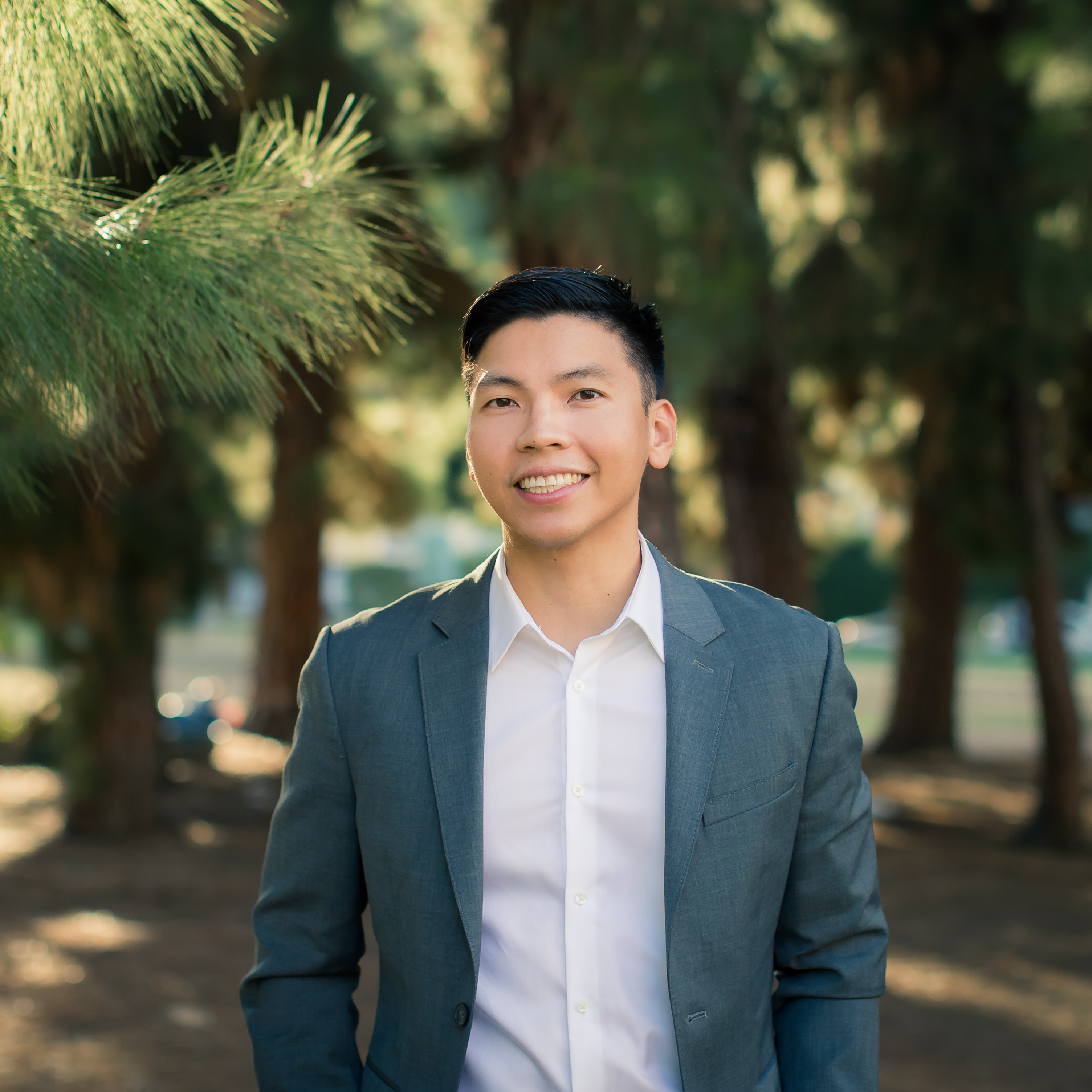 Kenneth Mejia is a housing justice activist and Certified Public Accountant with over 10 years of experience. Kenneth graduated from Woodbury University in 2010 with a Bachelor's in Science in Accounting. He joined the LA Tenants Union in 2016 to organize and fight alongside tenants experiencing immoral rent increases, unjust evictions, and uninhabitable living conditions. He was a Neighborhood Council Board Member in Koreatown where he fought for the working class by advocating for tenant protections, affordable housing, and housing for the unhoused. As a result, the City of LA endorsed the state measure to allow cities to enact rent control.

As controller, he will use his expertise to audit the city's finances, ensure departmental effectiveness, aid policymakers on how to reallocate spending, and give tools to the public to build a Green New Deal. Kenneth is advocating for a people's budget, in which LA residents will have decision making capacity over the annual budget. He will also provide the city's financial data in a people friendly manner and use the controller's office to teach people about finance. He is a Green Party member running as a democrat and a champion for the Green New Deal and working class people. He will use his office to audit departments to ensure resources are correctly used in fighting climate change and fighting systemic injustices. For example, he will audit the city's spending in transportation to ensure the transit system is decarbonizing quickly and effectively and serving working class neighborhoods. He plans to audit oil and gas and shift the pension fund away from fossil fuels and towards sustainable investment.

He accepts ZERO dollars from corporate PACs, Police Associations, and executives at companies.

Learn More about the campaign